Why there are so many mixed races couples on TV. 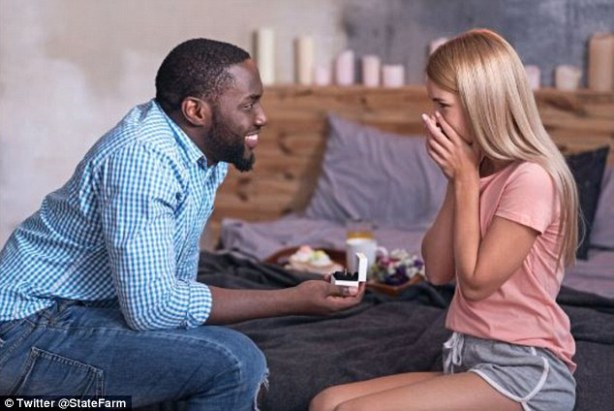 When did black male and black female couples become obsolete? 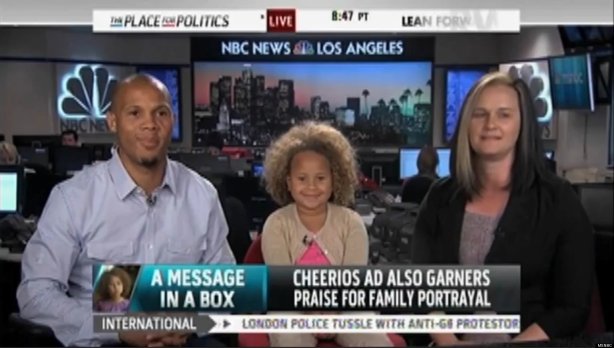 I have watched with increasing dismay the landslide of advertising over the last two years that depicts either one of the following: 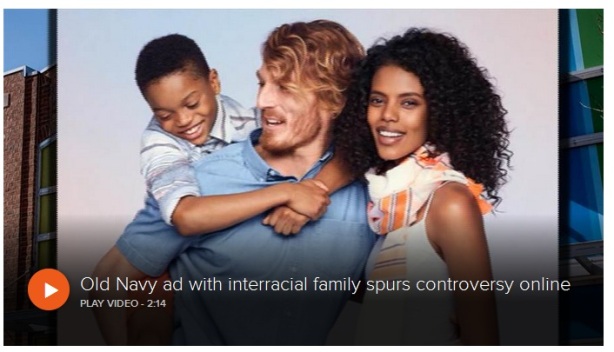 (A white male with a bi-racial female)

Now, some might say, “Hey, this is racial progress! It’s about ‘diversity.’”

BUT if that was true why wouldn’t there be as many black male/black female couples as there are mixed and white couples?

And why are the vast majority of the “black females” in TV commercials bi-racial?

In fact, it is rare to see a brown or dark-skinned black female on TV at all — unless she is overweight and portrayed as someone who is sexually undesirable. 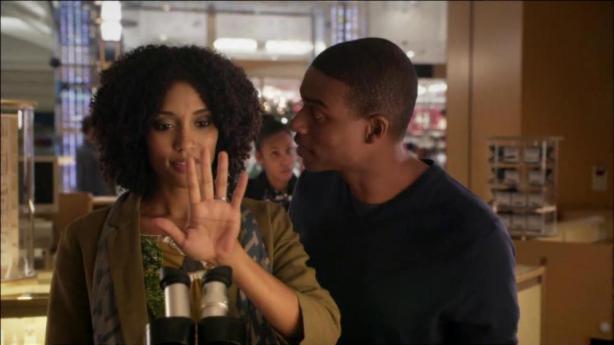 Over 95% of “black children” in TV commercials are bi-racial when the VAST MAJORITY of black children are brown-skinned.

(The bi-racial “granddaughter of a white couple)

Yet, there is NO SHORTAGE of white couples in love and white parents with their children. 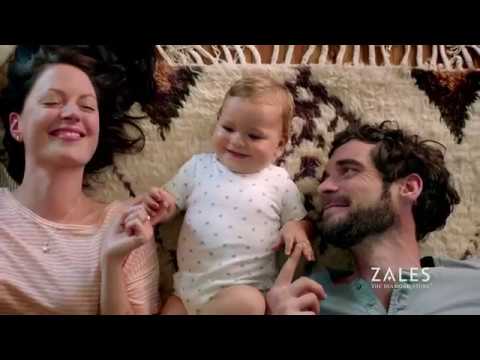 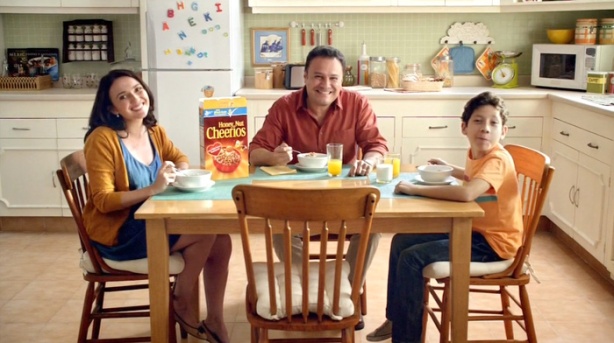 WHICH KILLS THE DIVERSITY ARGUMENT AND SHOULD BURY IT TEN FEET DEEP IN THE USELESS PILE OF S THAT CREATED IT.

Yet, in spite of all the “integrated” commercials promoting interracial love, overt racism, black unemployment, murder by police of unarmed black males AND females is on the rise.

Are we really that foolish as a people to measure our “progress” (or lack of it) by the number of interracial couples and bi-racial children we see in TV commercials and TV programs? I would like to believe NOT.

An even more important question:

What are the odds that all these different and diverse companies and advertisers from insurance to jewelry retailers to mattresses manufacturers and food companies ALL promote the same IMAGES of the bi-racial person as the “new and improved  black” while deliberately excluding the image of black males and black females loving each other and reproducing with each other?

That alone should tell us that there is a very insidious and dangerous agenda at work.

I came to the conclusion years ago that there is no independent media, entertainment industry OR corporate entity in the U.S.

They are all controlled by the hidden hands and their combined willingness to promote images that run counter to the collective interests of black males and females by making it seem UNNATURAL to be together along with the promotion of black homosexuality MUST BE part of a collective secret agenda which serves ONLY ONE PURPOSE:

To reduce our ability COLLECTIVELY to love, respect, desire and REPRODUCE BLACK CHILDREN WITH EACH OTHER.

It also attacks our collective self-esteem by reinforcing our black genetic “inferiority,” a curse that can only be removed by breeding with (superior) white and non-black people to produce smarter and more attractive “black people.”

It also increases the hostility of black females toward black males collectively for their highly visible “betrayal” — even though this betrayal is largely manufactured by the advertising and media industry.

And it increases the level of despair and dysfunction with the black female population many of who will never marry BUT who will at the same time raise the NEXT BLACK GENERATION.

If the mother of a nation is not protected and respected so she can pass that self-esteem along to her children, that nation is doomed for EXTINCTION. (which, perhaps, is the end goal?)

It is easy to see the massive self-esteem damage in the way some of our sisters reject their beautiful, God-given hair and bodies in order to imitate that which they see as more beautiful on the TV and movie screen. And how many have given up the fight to have a respectful relationship with a man because they do not believe (deep down) that they deserve one.

This self-contempt and deep-seated anger often evolves into contempt — even hatred — for her mirror images:

Who then become her competition for a shrinking supply of black males able and willing to commit to an “inferior” black female.

One thing that is often overlooked:

the disgust and resentment of the white collective in response to these images, both white males AND white females. Make no mistake. Contrary to all the media propaganda, the majority of white people do NOT approve of interracial relationships between blacks and whites and MAY take out this resentment in the form of more police abuse, more unjust jury trial outcomes, more black unemployment, and more discrimination against blacks, in particular, the black male.

All of which serves another purpose: to REDIRECT WHITE ANGST AND RAGE IN THE DIRECTION OF BLACK PEOPLE RATHER THAN THE WHITE ELITES THAT ARE CAUSING IT.

The white birth rate worldwide is in a serious decline to such an extent that there is a worldwide panic that whites will soon be extinct.

But, unlike black people collectively, when whites collectively see something that threatens their survival

THEY ACT TO PROMOTE THEIR OWN SELF-INTERESTS

Regardless of how cruel or unethical their methods might be.

As I have explained in detail in all my books, by programming the highly melanated black male to breed with white females instead of other equally melanated black females, he will create bi-racial children who for the most part will:

Not a power base.

Not an economic base.

NOTHING that will help to eliminate the system of white supremacy.

And are promoting their own genetic self-genocide.

This has been MY experience based on many years of observation. Others might disagree.

Now, the only question that must be asked is what is the END GOAL of their agenda toward the most melanated people on this planet?

And what should be our intelligent, self-respecting response?

Do we CONTINUE to financially support the advertisers who so disrespectfully promote our own demise?

Do we CONTINUE to let the television babysit (program) our brown and dark-skinned children and watch programs and commercials that make them obsolete?

Or do we start challenging these images by TALKING ABOUT THEM with other black people and come up with an action plan that hits them in their POCKETS and lets them know that we are not the brain-dead, remote-controlled black robots they take us for?  read more….