“Uncle Joe” Biden is no friend of African Americans 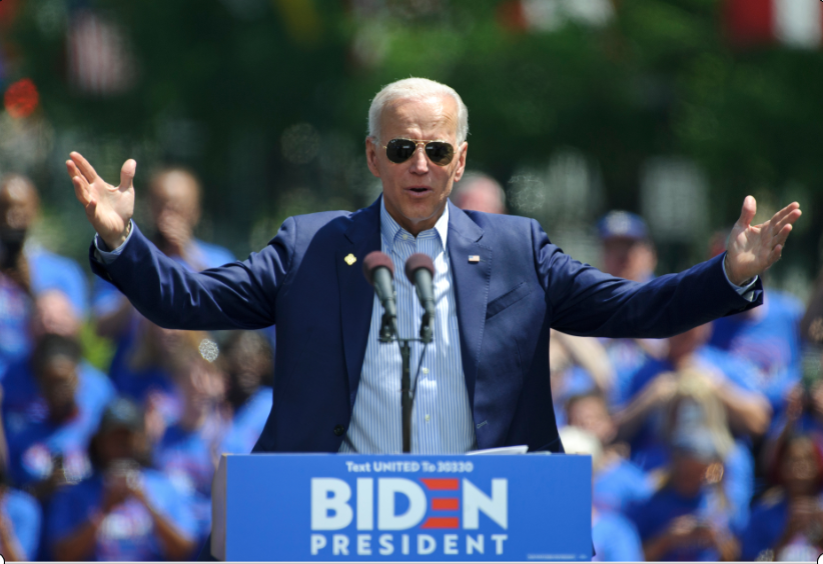 JOE BIDEN IS NO FRIEND OF AFRICAN AMERICANS

(editor’s note: this article was written before the Miami debate)

It seems that the so called mainstream media is determined to crown Joe Biden as the chosen nominee of the Democratic Party. They have shown time and time again the he is leading in all the polls, especially among African American likely voters. Mind you, these are the same people that assured us up until election night that Hillary has it. Contrary to their polling, Most of the Black women  we at UIN have polled want Elizabeth Warren or Stacey Abrams. The few  Black women who say they support him can only site his tenure as Obama’s Vice President. I am fairly certain the Obama did not pick Biden for VP because of his record for helping Black people. I have to question any Black politician who supports “Uncle Joe” I cannot recall ant policies initiated by Joe Biden that helped Black people. I can document several of his policies that have  helped destroy Black lives and communities.

What is fairly obvious is that there is a major purge of Black media and Black media personalities going on in the industry. Soon the only voices we hear will be the ones that tell us what to buy, what to think and who we should vote for. That is what is going on with this “Biden is our best hope crap”. Any Black leader who supports Biden now would have to have his motives seriously questioned. Since many people are not accustomed to reading more than a few sentences of a story, let me clear up one bit of mis leading information the media has put out. They say that most black women support Biden. Here is what one well connected political operative had to say about that on our show,”The Boardroom” click here

Let me articulate what turns me off about Biden from my personal observations, then I will consult the archives. There is no need to use his most recent flawed comments about his relationship with racist White segregationist.

A few months ago, he said he would pick Stacey Abrams as his VP and then leave after one term. Three week later, he told the media that he would serve 2 terms if elected.

I remember during the 2008 election cycle, to paraphrase him, he thought Obama was different because he could read and write, unlike other. This is how I remember it.

During the Anita Hill hearing, he made it seem like she was a loose woman with the questions he asked. (when you are as old as I am, you can recall those important events.) 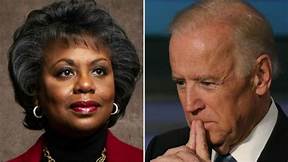 Here in Michigan, we had a politician named Brooks Patterson build a lucrative political careen being an highly vocal opponent of court ordered busing. Joe Biden was that person on a national level. Click here: https://www.washingtonexaminer.com/politics/joe-biden-embraced-segregation-in-1975-claiming-it-was-a-matter-of-black-pride. The irony here as the author points out is that Bideen likely would not have been Vice President had the anti busing movement prevailed. 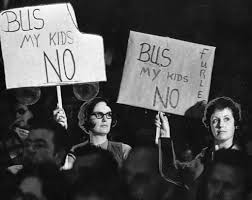 The mass incarceration of Black men which continues to devastate Black communities nationwide to this day had an advocate in Joe Biden. Please read this piece: https://www.alternet.org/2015/10/joe-bidens-role-americas-prison-nightmare/. This issue was one that helped sink Hillary’s presidential bid. Enough conscience Brothers said this was a river too wide to cross.

There is actually more baggage for Biden to explain but I think this is enough information for any self-respecting African American to reconsider any support for Mr. Biden.

For those who say that the 2 old White guys are our only hope to beat Trump, I say Trump should not have won the last election. The Democrats will win in spite of themselves, but it won’t be with any of the 4 B’s. We have had 44 White guys for President. It is time to give other Americans a turn. Thank God it’s a new day. Yes they are catering to Black people. The issues we care about are issues that can make America a better place for all of it’s citizens