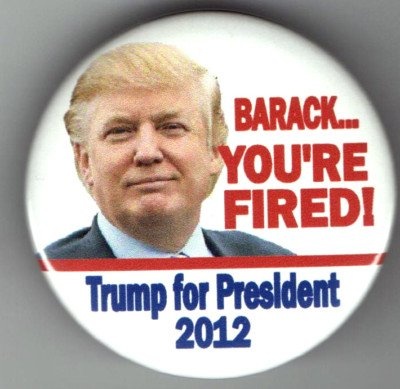 The author is a Reuters Breakingviews columnist. The opinions expressed are her own.

The artifice was perpetuated by Trump’s decision to unveil his latest ideas in Detroit, a Rust Belt symbol of American labor only two years out of bankruptcy. And yet a blanket moratorium on any new federal rules would primarily benefit big businesses and Wall Street. Trump cited manufacturing industry research that “overregulation” costs the economy up to $2 trillion a year. The U.S. Chamber of Commerce, bank lobbyists and others have sued President Barack Obama’s administration dozens of times over a variety of restrictions. Trump also wants to roll back environmental protections, including ones that reduce carbon-dioxide emissions. Much of Trump’s economic scheme seems to rely on trickle-down theories that have been debunked. As the ranks of the rich expanded under Presidents Ronald Reagan and George H.W. Bush, the middle class shrank. The International Monetary Fund said in a 2015 report that if the share of income among the top 20 percent increases, GDP growth actually declines because the benefits don’t reach the lower classes.

It is telling that most of Trump’s advisers are wealthy businessmen. The economic team he announced last week includes hedge-fund boss John Paulson, who made his fortune betting against the U.S. housing market just before the 2008 financial crisis. Another is Cerberus Capital founder Stephen Feinberg, who along with his wife gave the Trump Victory fundraising group nearly $680,000.

Trump made some effort to help lower-income individuals, including by reducing their taxes. He also has backpedaled on his original idea of cutting the rate on top earners to 25 percent and instead is now on the same page as House Speaker Paul Ryan at 33 percent. Even when Trump ostensibly aims for the poor, however, he helps the rich. A proposal to make childcare expenses tax-deductible, for example, seems to overlook that nearly half of American households already pay no federal income tax, and would therefore benefit those making more.

For a candidate supposedly championing the working class, the rich New York real-estate developer sure has a soft spot for the 1 percent.