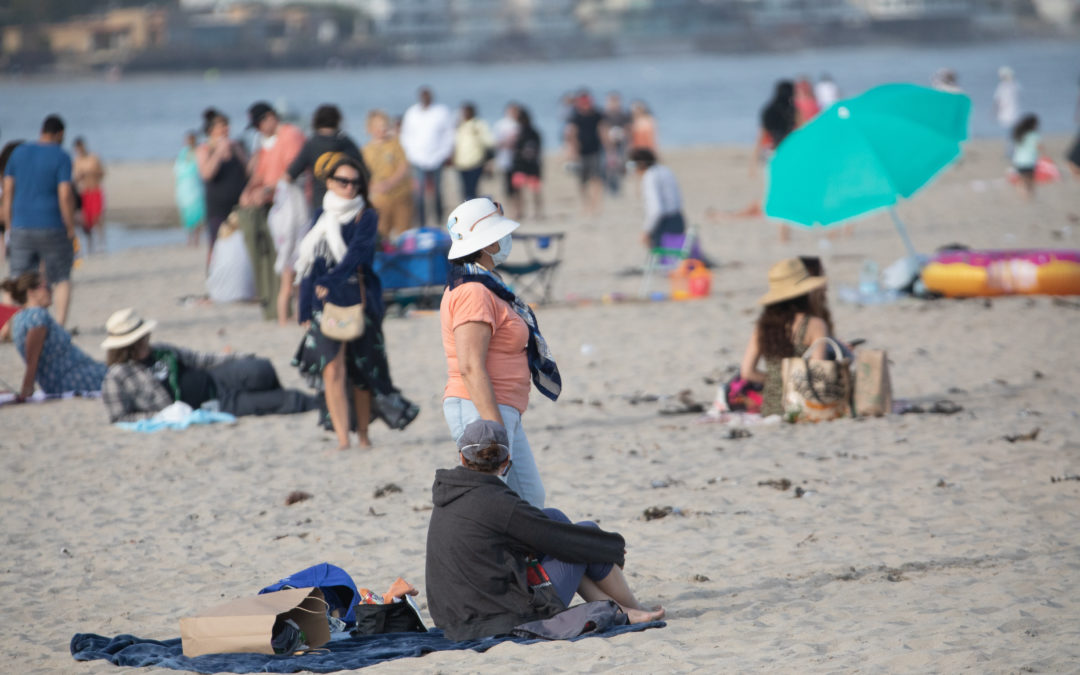 note:  Neanderthal  are an extinct species or subspecies of archaic humans who lived in Eurasia until about 40,000 years ago

Scientists don’t yet know why this particular segment increases the risk of severe illness from the coronavirus. But the new findings, which were posted online Friday and have not yet been published in a scientific journal, show how some clues to modern health stem from ancient history.

“This interbreeding effect that happened 60,000 years ago is still having an impact today,” said Joshua Akey, a geneticist at Princeton University who was not involved in the new study.

This piece of the genome, which spans six genes on chromosome 3, has had a puzzling journey through human history, the study found. The variant is now common in Bangladesh, where 63% of people carry at least one copy. Across all of South Asia, almost one-third of people have inherited the segment.

Elsewhere, however, the segment is far less common. Only 8% of Europeans carry it, and just 4% have it in East Asia. It is almost completely absent in Africa.

It’s not clear what evolutionary pattern produced this distribution over the past 60,000 years. “That’s the $10,000 question,” said Hugo Zeberg, a geneticist at the Karolinska Institute in Sweden who was one of the authors of the new study.

One possibility is that the Neanderthal version is harmful and has been getting rarer overall. It’s also possible that the segment improved people’s health in South Asia, perhaps providing a strong immune response to viruses in the region.

“One should stress that at this point this is pure speculation,” said Zeberg’s co-author, Svante Paabo, the director of the Max Planck Institute for Evolutionary Anthropology in Leipzig, Germany.

Researchers are only beginning to understand why COVID-19 is more dangerous for some people than others. Older people are more likely to become severely ill than younger ones. Men are at more risk than women.

Social inequality matters, too. In the United States, Black people are far more likely than white people to become severely ill from the coronavirus, for example, most likely due in part to the country’s history of systemic racism. It has left Black people with a high rate of chronic diseases such as diabetes, as well as living conditions and jobs that may increase exposure to the virus….. to read more, click here