Report confirms what we know: police kill Black men twice as ofter as the kill others 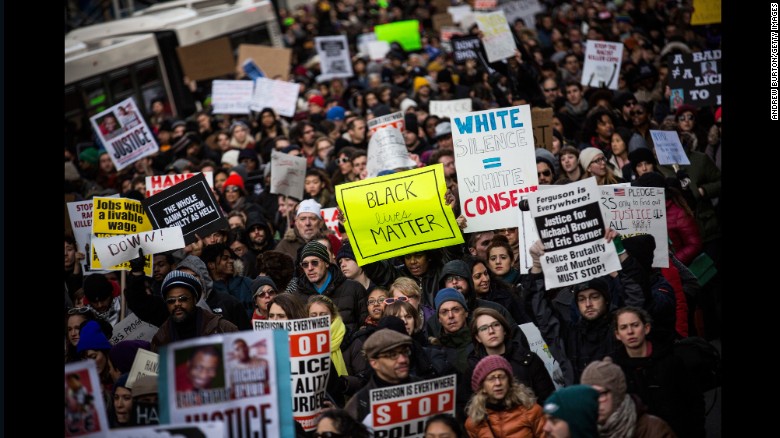