My skin color is the most enduring Confederate monument 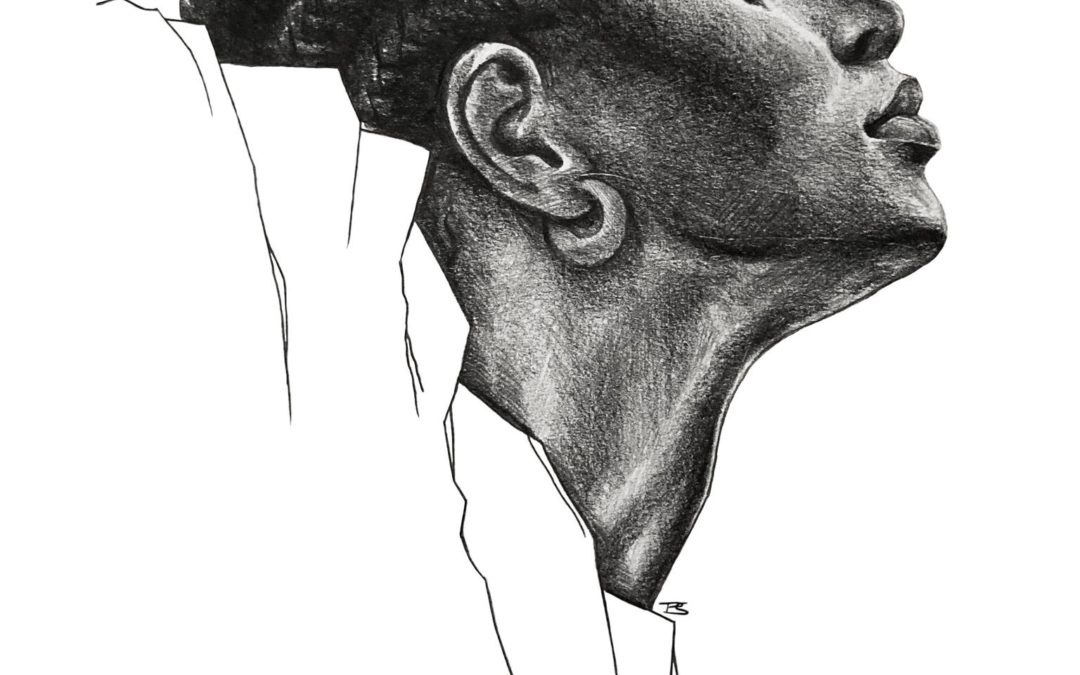 NASHVILLE — I have rape-colored skin. My light-brown-blackness is a living testament to the rules, the practices, the causes of the Old South.

If there are those who want to remember the legacy of the Confederacy, if they want monuments, well, then, my body is a monument. My skin is a monument.

Dead Confederates are honored all over this country — with cartoonish private statues, solemn public monuments and even in the names of United States Army bases. It fortifies and heartens me to witness the protests against this practice and the growing clamor from serious, nonpartisan public servants to redress it. But there are still those — like President Trump and the Senate majority leader, Mitch McConnell — who cannot understand the difference between rewriting and reframing the past. I say it is not a matter of “airbrushing” history, but of adding a new perspective.

I am a black, Southern woman, and of my immediate white male ancestors, all of them were rapists. My very existence is a relic of slavery and Jim Crow.

According to the rule of hypodescent (the social and legal practice of assigning a genetically mixed-race person to the race with less social power) I am the daughter of two black people, the granddaughter of four black people, the great-granddaughter of eight black people. Go back one more generation and it gets less straightforward, and more sinister. As far as family history has always told, and as modern DNA testing has allowed me to confirm, I am the descendant of black women who were domestic servants and white men who raped their help……to read more, click here