Ignorence of shared history is root of Hispanic prejudice towards Blacks 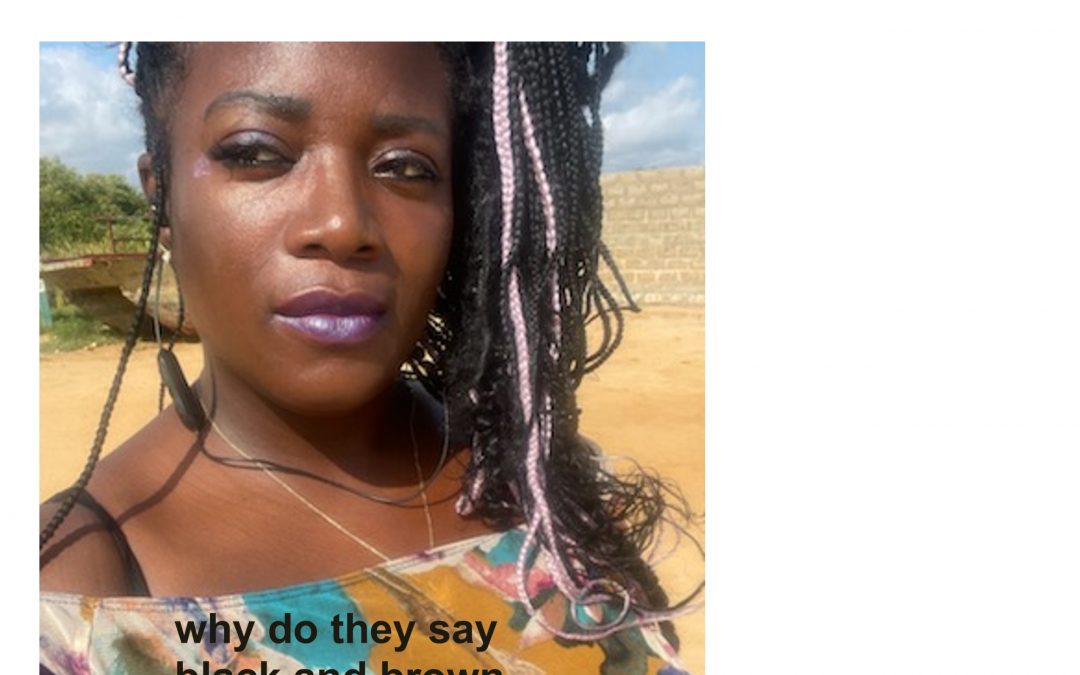 Letters to the Editor: Blacks and Latinos have a shared history. Teach it in schools to fight racism – Los Angeles Times

To the editor: As an African American, I was disheartened to learn of the disturbing level of racism that exists among Latinos toward Black people. Latinos and Blacks have a shared history that, if known, might contribute to mutual respect. (“In California’s largest race bias cases, Latino workers are accused of abusing Black colleagues,” Aug. 22)

During the Middle Ages, Black Moors dominated and civilized Spain for nearly 800 years. Vicente Guerrero, a Black man, was one of the great heroes of Mexico, and briefly served as its president.

In Spanish legend, California was named after Queen Califia, a fictional Black Moor. Pio Pico, a Black man after which Pico Boulevard is named, was the last governor of California under Mexican rule. Furthermore, more than half of the 44 original settlers of modern Los Angeles were Black.

If educational systems across America focused more on our shared history — rather than banning books and condemning “wokeness” — this might ultimately lead to a racial healing in our divided nation. Legrand Clegg, Compton