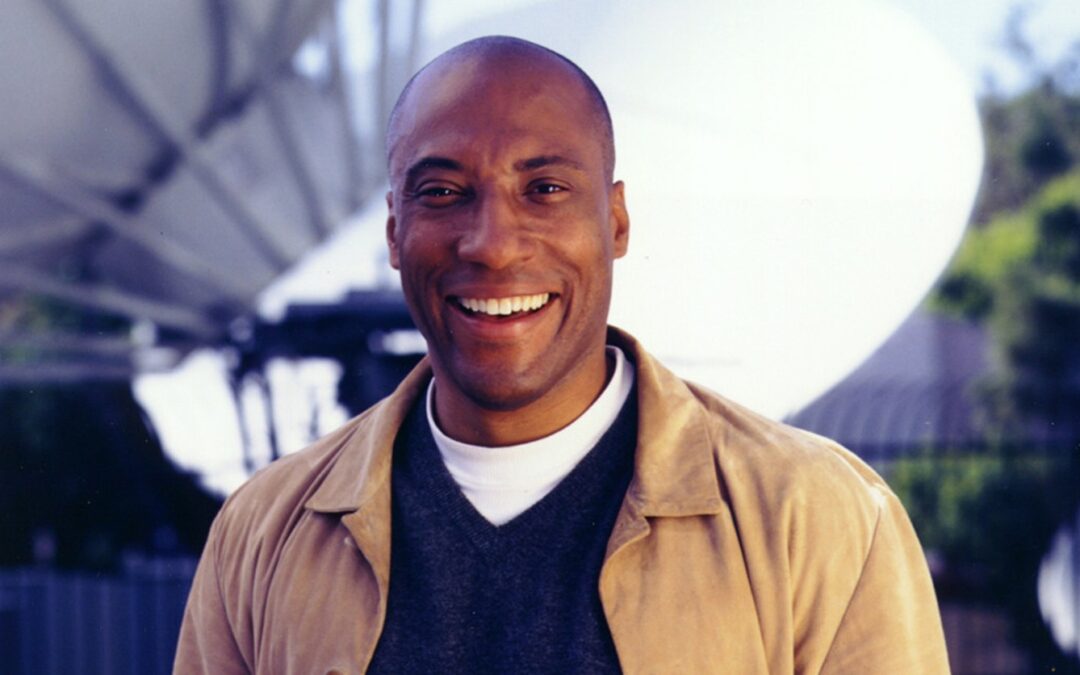 Byron Allen, Ice Cube, and a few other Black media owners have been in the news lately. They are protesting the discriminator practice of American business and government entities. Right off the bat, they are at a disadvantage because to get their message out, they have to rely on the White-owned media that have benefited to the tune of hundreds of billions off of this immoral practice.

Allen’s group does have a very legitimate gripe. Their focus was General Motors (GM). They could easily include Allstate Geico, McDonald’s, the Democratic Party, and pretty much every organization in America. This practice is so universal, that you would think that they had met or had a manual on “How to discriminate against Black people to keep them poor and dependent while saying you are fair”.

The weird thing is, they don’t have to have meetings to know to do this. It is built into the system. It is called systematic racism. It ain’t just in the media. It is in every aspect of our lives. African Americans are at least 15% of the population. The media is fond of pointing out that we are “over-represented” in a number of negative areas. They will never say we are over-represented in consumer spending. Black Americans account for almost 25% of US consumer spending.

These numbers are significant. If African Americans boycotted any of these giant companies, they would suffer greatly. Not just a loss in sales but more importantly, a loss in stock value. That would hurt the most. With a drop in sales, no problem. They just lay off some of their workers. A drop in their stock portfolio is a different matter. That gets personal.

The Detroit Free Press published a full page ad paid for by Allen calling GM’s President racist. GM talks a good game about spending more with Black owned business but like most companies, it is just so much rhetoric and no action. So I understand Mr. Allen’ beef. My company, Urban Information Network (UIN) is a Black owned media company. I can see the Massive GM complex from my office. This does not give me an advantage. I have had no love from GM or the other businesses in the city and out that feed off the 85% Black population. The city of Detroit is larger than the next largest cities in Michigan combined. The state of Michigan and surrounding suburbs thrive off of our consumer dollars, taxes, fees, and fines. They treat us like beggars because we have learned to accept this destructive relationship.

In this Black city, I can turn on local news and see 5 Caucasians telling me what is news. Yet no one complains about this bizarre situation. Our leaders can facilitate a change in a matter of days. Good luck Byron Allen