Germany paid for the Holocaust, US owe Reparations for its sins against ADOS 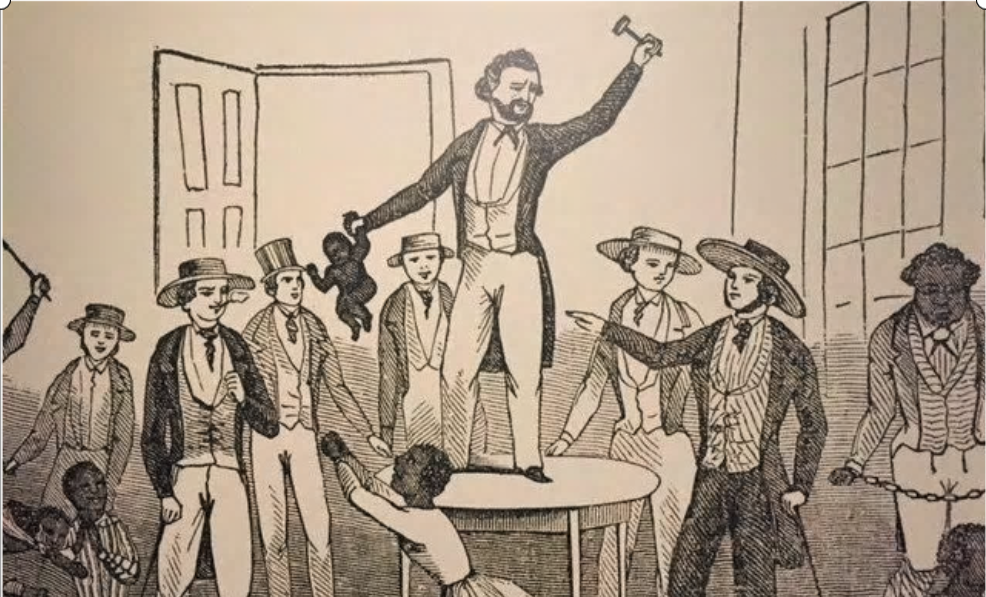 The idea of paying reparations for slavery is gaining momentum in the United States, despite being long derided as an unrealistic plan, to compensate for state violence committed by and against people long dead.

The topic saw substantive debate in the July 30 Democratic primary debate, with candidate Marianne Williamson calling slavery “a debt that is owed.” Some Democratic congressional representatives are also pushing for financial recompense for the descendants of enslaved people.

Calls for reparations in the U.S. are generally met with skepticism: What would reparations achieve? Who should receive them, and under what conditions?

Other countries have tackled these questions. In 1995, South Africa established its Truth and Reconciliation Commission and paid reparations to the victims of apartheid. Eight years before, the United States apologized to 82,000 Japanese Americans unduly imprisoned during World War II and paid them US$20,000 each to compensate for their suffering.

Even Germany, birthplace of the worst racism ever institutionalized and elevated to official policy, has some lessons for the United States as it considers reparation.

I am a professor of political science who studies the relationship between democracy, citizenship and justice. My recent work on Germany examines how the country dealt with the horrors of the Holocaust.

Nazi Germany not only killed millions of Jews between 1933 and 1945. It also forced over 20 million people into slave labor, working them to their death in German industries. By 1944, a quarter of the German workforce was enslaved laborers.

After Hitler’s defeat in World War II, the newly democratic government of West Germany knew it had to face the evils of the past.