DOJ to end use of private prisons. Prison stocks plummets 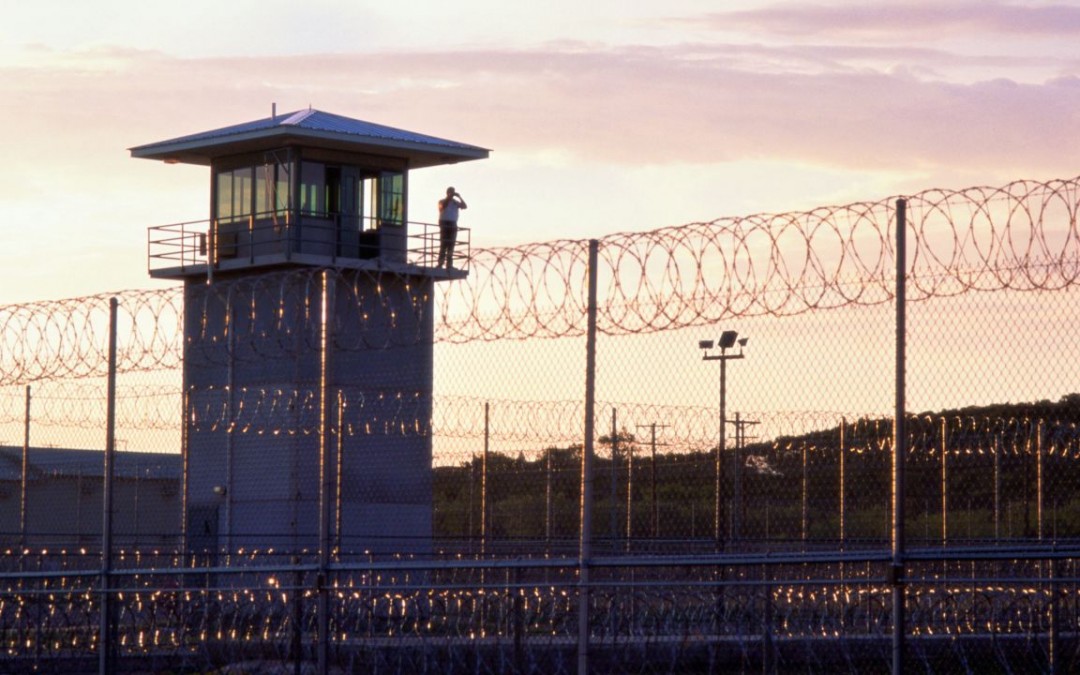 The Justice Department will end its use of private prisons, officials said in a memo reported today by The Washington Post.

The decision follows a major report released by the department’s inspector general last week that found that inmates in private prisons were more likely to be injured and that the prisons were less effective that publicly run institutions.

“They simply do not provide the same level of correctional services, programs, and resources; they do not save substantially on costs; and as noted in a recent report by the Department’s Office of Inspector General, they do not maintain the same level of safety and security,” Deputy Attorney General Sally Yates wrote in the memo, the Post reported.

The federal government currently contracts 13 private prisons, most of which hold undocumented immigrants who could face deportation. The changes will happen gradually, as Justice Department officials decide not to renew private prison contracts as they come due, Yates said.

As of December 2015, there were more than 22,000 federal inmates in private prisons, the report found. Yates told the Post she hoped that by May 1, 2017, the total private prison population would stand at less than 14,200 inmates.

State inmates in private prisons will not be directly affected by the new policy. It’s unclear whether the policy also applies to the immigration detention centers run by the Department of Homeland Security.

The stock of the country’s two biggest private prison companies, Corrections Corporation of America and the GEO Group, immediately fell upon the release of the news.