Can the Black Woman save the Cable Industry? 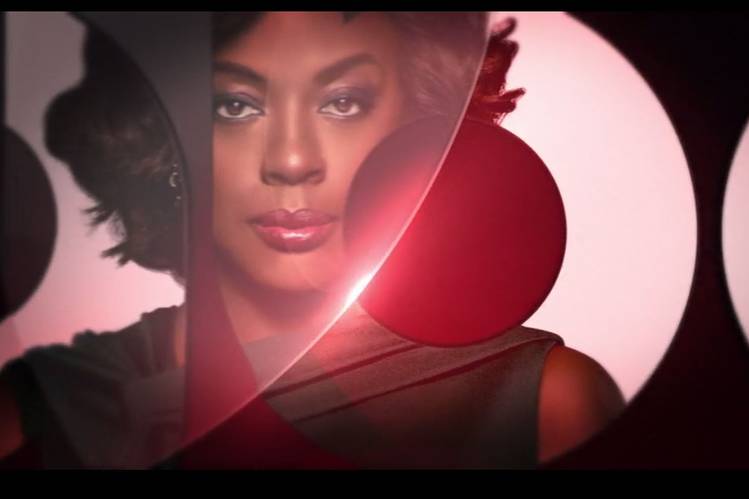 CAN THE BLACK WOMAN SAVE CABLE TV?
by Tim Moore,                                                                                                                                                               The Writer’s Channel, UIN
Who is this beautiful, sexy and attractive woman? This cannot be the same person who has been relegated to roles as the shy, timid housekeeper in the “The Help” or the backward, conflicted ghetto mom in the movie “Doubt” with Meryl Streep. What is going on in TV land?. Have they had a come to Jesus moment and decided to make amends for the decades of promoting Black women as mammies, hoes, drug users, loud talking, housekeeping maids? Mind you, these are the same images that have contributed to the low self-esteem of so many of our girls, No, they did not have a change of heart. They could care less and that group includes are some of the Black producers and writers who helped craft these images. It is all about the dollars.
Viola Davis made history a couple of months ago when she was awarded an Emmy for Best Actress in a TV Drama. That was historic and I want to make an observation here before I get to her gorgeous cover shot. That night when she won the Emmy, she broke what to me was a longstanding protocol and that is , you cannot wear your natural hair at big events and certainly not the Emmy awards.
She is a lovely woman wearing a weave or going natural. However, just having the confidence to make that decision is sexy. I admire her for that
Now my thoughts on to the cable and broadcast industry. Their use of Ms Davis in a glamour shot, is equally unprecedented. For one, it is likely confuse a lot of Brothers, especially jocks and high income types. They have been taught and have accepted that this not what beauty is. The truth of the matter is, beauty comes in all hues, all shapes and all cultures. So, why this sudden turn of events?
Well, the cable industry and their partner in crime, broadcast TV, are in trouble. The primary reason is the emergence of the medium that you are reading this article on, the Internet. This revolutionary tool is changing all areas of our lives and the media is no exception.

Michael Wolff in an article in USA TODAY (http://www.usatoday.com/story/money/business/2013/02/17/michael-wolff-cables-fast-train-to-oblivion/1926749/)a few years ago stated that the industry ’s arrogance was leading to their slow disintegration. They were acting like fat cats in charge of the trough.

For a while, they ignored the warnings, dismissed streaming media as an annoyance. They gave bigger bonuses to their execs, paid huge licensing fees to the sports networks, gave us more commercials and still higher monthly fees.

What they could not ignore was the loss of viewers. Keep in mind, that when Comcast loses viewers, they lose on two fronts. First, they lose money from advertisers because people are not watching the shows. Then they lose the outrageous monthly cable fees because customers are choosing Netflix, Hulu, and up and coming companies like UIN .

They had to stop the bleeding. The industry has long known that African Americans are their most loyal viewers. They as a group watch twice as much TV than any other ethnic group. This is in spite of the fact that for decades, the images they fed so called minorities have been mostly negative. 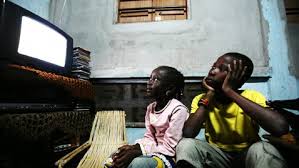 Now comes Keri Washington, Taraji Henson, Viola Davis and a few others. The rating for these shows have given the Cable and broadcast TV industry what they think is a reprieve. While these news roles do not have these stars playing hookers, maids and drug users, I would not want any of my daughters or granddaughters to grow up to be like any of the characters these beautiful women play. Can they save TV? No it is too late. It’s time for black folks to take charge of their own images and let the cable industry die a quiet death.